Andrew Kendall operates in Central Victoria, providing quality photography and videography to a diverse range of clientele, often extending to the most remote corners of Australia.

Andrew grew up in a home where travelling for work was the norm. Since early childhood he has had the privilege of visiting and photographing many amazing people and places in Australia and around the world. His mother, holding a PhD in Nursing, travelled Australia and the world teaching and consulting on healthcare initiatives. Andrew’s father worked as an Art Director in the film industry, both in Australia and overseas and was nominated for both an Academy Award and our illustrious Logie Award.

Andrew often accompanied his parents on their travels and soon learn to be equally as comfortable taking photographs at an International conference in Singapore, an Aged care home in Maningrida in the remote Northern Territory, or on set with film crews including high calibre actors such Jon Voight. Andrew has also worked as a sound and theatre technician. These experiences have given Andrew a unique insight into the corporate, healthcare and performance industries. Andrew’s love of photography, travel and live performance is showcased through his eyecatching images. 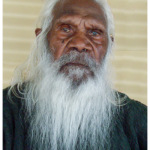 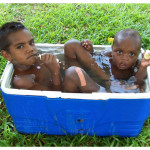 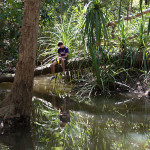 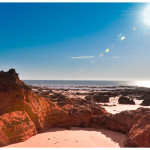 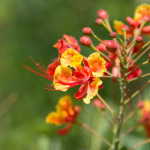