Blue Jam Cafe is one of my favourite local eateries. Offering fresh, locally onourced produce, they provide a range of meals, some familiar and some new. They’re fully gluten free and mostly Paleo. If you’re not that way inclined, don’t let that turn you off. The meals are fresh and so incredibly tasty, you wouldn’t even know it as the combination of flavours and textures in each dish is perfectly balanced.

I had the pleasure of chatting to Crystal the owner of Blue Jam Cafe about why she started a gluten free, Paleo cafe.

Getting started with Paleo

Getting started with Paleo was a gradual progression from the basic elimination diet she started with her son with autism. Gluten and dairy were first to go as they aggravated her little boys autism symptoms. Research lead her to find that Paleo was a great option for many and had garnered great results in many areas including helping with austism behaviours, weight loss and medical concerns.

Ultimately, Crystal wanted to feed her family more healthy food and started with her own goals of losing weight and eating better. To her surprise she found a new mindset as well.

Living in a world of yo-yo dieting, starting when she was 16 and doing a hairdressing apprenticeship, how you looked became a big focus in her life. The many diets she tried were hard, and her weight was never stable.The emotional roller coaster left her overweight and feeling bad about it.

Then came Paleo. The most exciting thing Crystal found with Paleo was that the weight came off … easily, and with no calorie counting or restrictive portion sizes.

Adding crossfit to the equation added an indescribable level of wellbeing and can be difficult to understand until you’ve lived it.  You’ve got the high from the exercise, the positives from working towards your goals backed by feeling fitter, healthier and more confident.

A fresh outlook on life

While living the Paleo lifestyle Crystal found that she not only felt healthy, but the way she saw herself began to change.

The changes in the way she saw the world were quite profound, she developed a sense of self confidence that she’d been missing all those years of yo-yo dieting. She had a new appreciation for food and an understanding of impact it has on your body and mind.

The depression and self doubt she’d suffered since adolescence lifted, and the newly discovered self confidence had a domino effect on her overall wellbeing, improving her overall resilience. Dealing with every day stressors became easier. Where once she’d freak out at the smallest provocation, now the small stuff rolled off her back and she became comfortable in her own skin.

“It’s crazy to think that one little thing [Paleo] can change your whole outlook [on life].”

Crystal was proud of her achievements,  she’d put in the hard work and had great results to show for it. She finally found a mental place where she understood that to take care of her family, she first had to take care of herself. Eating well and getting exercise were the first steps to get her there. This can one of the hardest things to learn as a woman and mother. 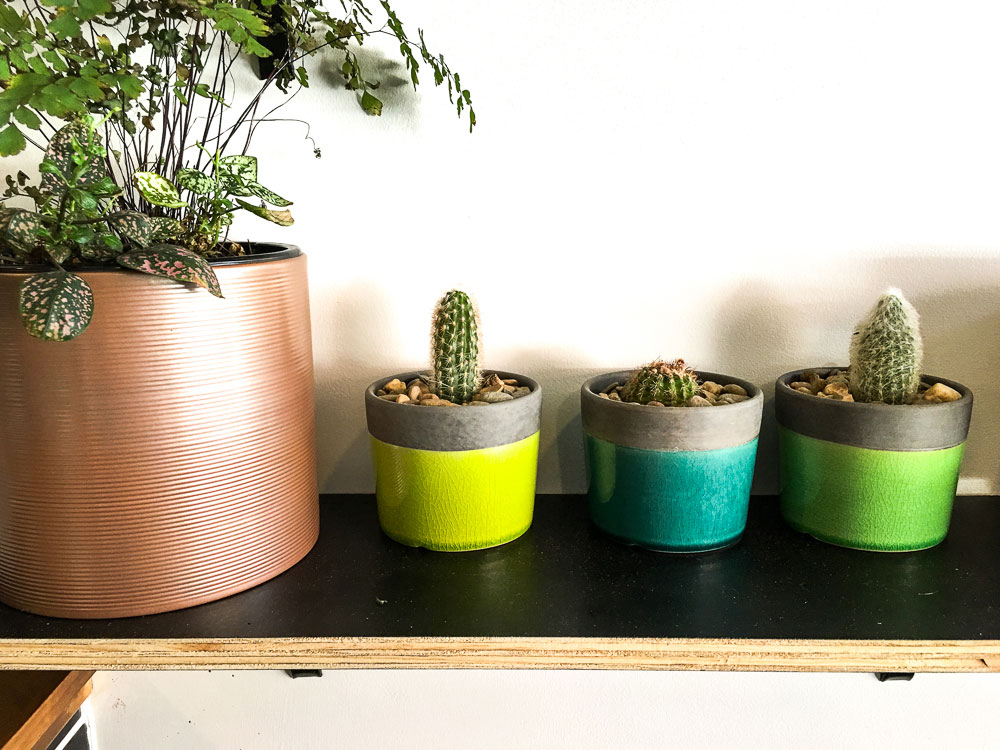 How Blue Jam Cafe got started

After learning so much about the impact of good food, exercise and self care, Crystal wanted to share her enthusiasm with the world. Armed with a love of cooking and creating new recipes, Blue Jam Cafe was born. Starting off in another location that was primarily populated with tradespeople, she found that she was restricted to catering the usual quick and easy ‘tradie’ fare. The move into town has enabled her to provide the kinds of healthy meals that satisfy her reasons for starting the cafe in the first place and seek out the customers that appreciate her kind of food.

Knowing that Paleo is still new to so many, it’s been a conscious decision to include familiar menu items like a chicken schnitzel, sweet potato nachos, and bacon and eggs to reassure the newcomers. There is still a wide variety of flavours available and there’s new dishes being considered and tested all the time. It’s an ongoing process to evaluate what the customers will like against what she wants to create. 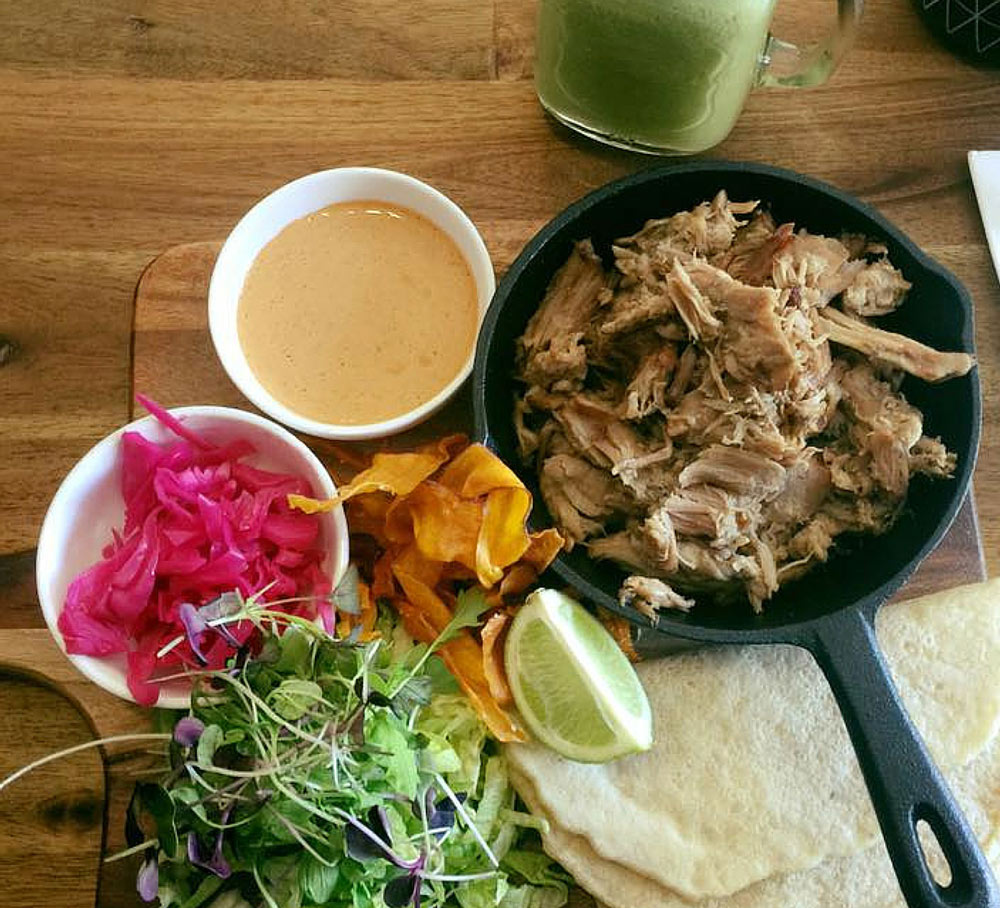 It’s a conscious choice to buy as much as she can from local suppliers. From both an economic and sustainability view, it’s important to her to support other local producers.

Acceptance of a gluten free and Paleo cafe

Early on Crystal was worried that she’d made a mistake promoting that they 100% gluten free. There is still the stigma of gluten free food tasting like cardboard. The worry was unfounded, the cafe continues getting busier each week, as the quality of the food speaks for itself.

Although Blue Jam is the only Paleo cafe currently in Bendigo, she’s expecting it will become more widespread as the Paleo lifestyle is adopted more widely. People are becoming more concerned with their health and interested in finding ways to help themselves and good quality food is just the start of that.

With so many beautiful dishes to choose from, Crystal had trouble deciding on her favourite dish, eventually deciding on the lamb kebab and the big ben (also favourites of mine along with the sweet waffle and chocolate mud cake!).

Thanks to Crystal for sharing her story.

If you’re looking for a beautifully tasty breakfast, brunch or lunch then a visit to Blue Jam Cafe is a must. Even if you’re not, stop in there anyway, you definitely won’t be disappointed.

You can find Blue Jam Cafe: